What is Influencer Marketing?

An Influencer is a person who actively uses social platforms and has a certain scope of interest and influence. They may be bloggers, business owners, public figures, journalists, local or national celebrities, or other people that have a big number of followers and often times are doing quite a bit of marketing and advertising on their own.

So, Influencer Marketing is a type of advertising where a brands’ promotion is maintained with the help of people who have influence in social networks.

Using influencer marketing you can achieve such goals, as: 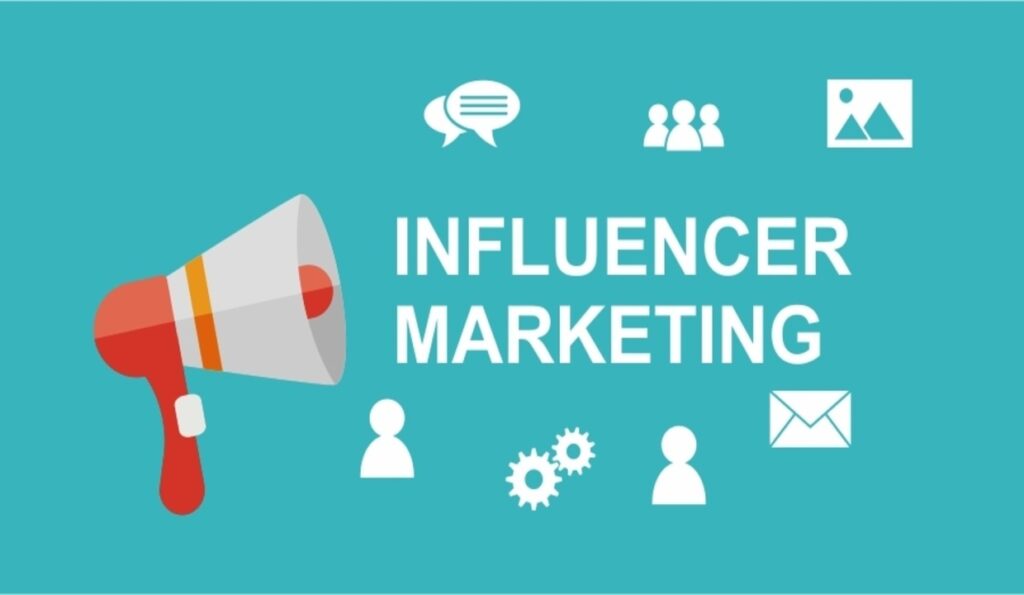 What Types of Influencers Are There?

There are 3 main types of Influencers: 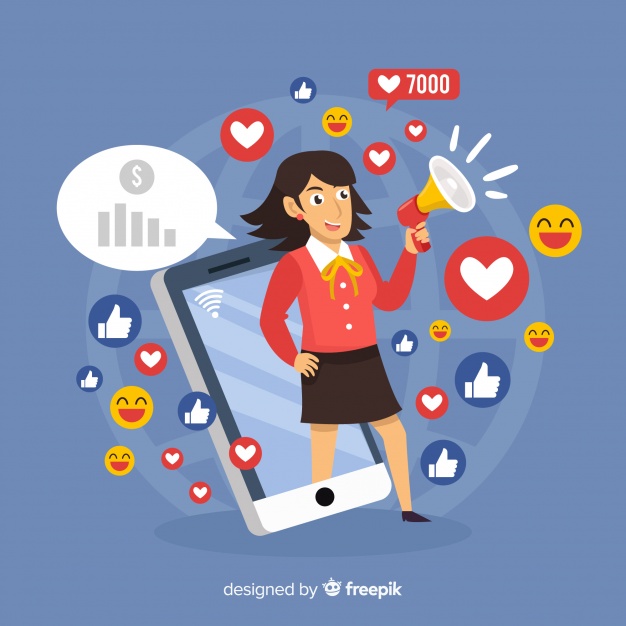 What Brands Need to Know When Working With Influencers

It’s important to find influencers that reflect a brand’s identity, aesthetics, and values. Be sure to get a good sense of an influencer’s personality, style, and audience before moving forward. Review their social media carefully to ensure that they’re responsible, culturally aware, and respectful.

Make sure that your influencer understands your brand and expectations from the partnership. Outline expected deliverables clearly in a brief. Make sure that the influencer has everything they need to create content, and remember to be patient and realistic about ROI.

The Hootsuite report emphasizes the importance of mobile nowadays. The vast majority of the people who use social media worldwide do so with mobile devices at times. This statistic grew by 15% over the last year. Notably, there are now 5.155 billion unique mobile users, making mobile phones truly part of our everyday life.

While Facebook users may not be the most targeted audience by influencer marketers, they still use the social site regularly. Pew Research has found that 51% of Facebook users use the app/site several times a day, with a further 23% using Facebook about once a day. This compares with Instagram (42% multiple times daily, 21% daily) and Snapchat (46% numerous times daily, and 15% daily). YouTube and Twitter users visit the sites on a less regular basis.

LinkedIn has released a diagram highlighting some of the key demographics of its members. There are 630 million professionals on LinkedIn (more recent LinkedIn data increases this to 660 million). These include 90 million senior-level influencers, 40 million mass affluent, 63 million decision-makers, 17 million opinion leaders, 10 million C-level execs, 6 million IT decision-makers, and 3 million MBA graduates.

Despite the massive uptake in mobile use, laptops and computers still have an essential role in internet usage

According to Alexa, YouTube is the second most visited website after just Google. Facebook moves around in the rankings, but it is currently in 5th place. With Google owning YouTube, the company can clearly claim web dominance.

Michelle Lagos MBA, has been a decisive Tech Strategist for the last 15 years in the Pacific NW and well as the author of Get Back UP. She has a BS in Social Science/Business from Linfield University and an MBA with a focus in Marketing from Marylhurst University, as well as completed apprenticing programs in Southern Japan and in Portland, Oregon early in her career.